Dodekanisos Seaways daily, 12 months a year, it transports with safety, speed and consistency passengers to 18 unique destinations in the Dodecanese and the North Eastern Aegean.

The company’s goal is to connect the inhabitants of our islands, to offer high quality travelling experience to visitors and to actively contribute to the development of local community and economy.

Dodekanisos Seaways aims to support island life and tourism, listening to the needs of all its destinations and continuously adapting to them, offering sustainable sea transfers.

The company’s headquarters are in Rhodes and its fleet consists of three ships: 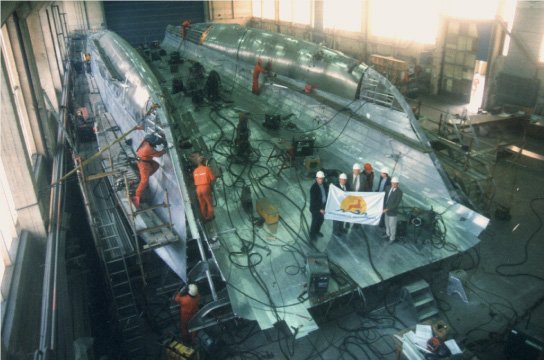 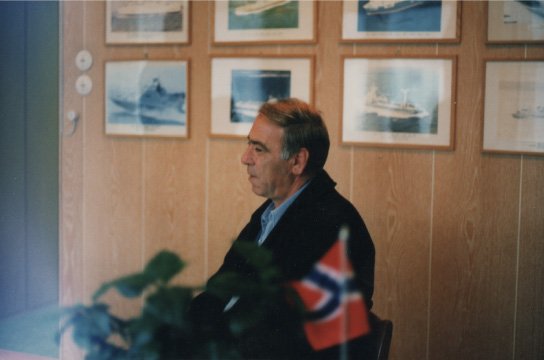 Dodekanisos Seaways, wishing to maintain the highest quality level for all the services offered, applies best practices and draws strategic partnership with the top companies in their field. Also, it is in constant communication with all state authorities (Μinistry of Shipping and Island Policy, Port Authorities etc.) in order to be able to promptly solve any issues that might arise.

The company has acquired many prestigious awards and has been awarded by important institutions for its performance. Indeed, in 2015 it was nominated “Best Coastal Shipping Company” by Lloyd’s List, while in 2016 it received numerous commendations by the Hellenic Red Cross, the Municipality of Rhodes, as well as Rhodes Main Port Authority.

Aiming to the best support of passengers, Dodekanisos Seaways is working closely with 16 main port agents and more than 400 travel agencies.

The company is constantly developing and it aims to increase its fleet and to connect even more destinations in the future.

Letter from the CEO

At Dodekanisos Seaways, we put you, the inhabitants of our islands, in the center of our operations. Our aim is to offer you a high level of travel experience and at the same time to contribute to the development of our local community and economy.

Our mission is to support island life and tourism, to listen carefully to the needs of all our destinations and to constantly adapt to them, maintaining the sustainability of sea travels.

We are always available to help and support anyone, wherever possible, making sure that the required route will take place even with just one passenger.

During the 22 years of our operation, we have dealt with many heavy seas and challenges and came out stronger.

Thank you for the trust you show us, every single day. 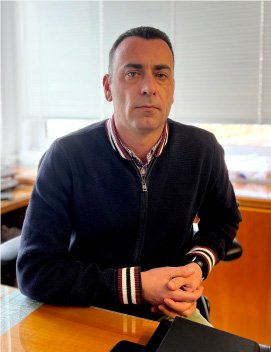